The Lagos state police command has arrested nine armed robbery suspects, including two brothers, that specialize in robbing residents of the state while in traffic. Recall that in the last two months, LIB has reported quite a number of traffic robbery incidents.

The police say that after investigations have been concluded, the suspects would be charged to court.  As a proactive measure, the state police command has increased its police presence in all nooks and crannies in the state. 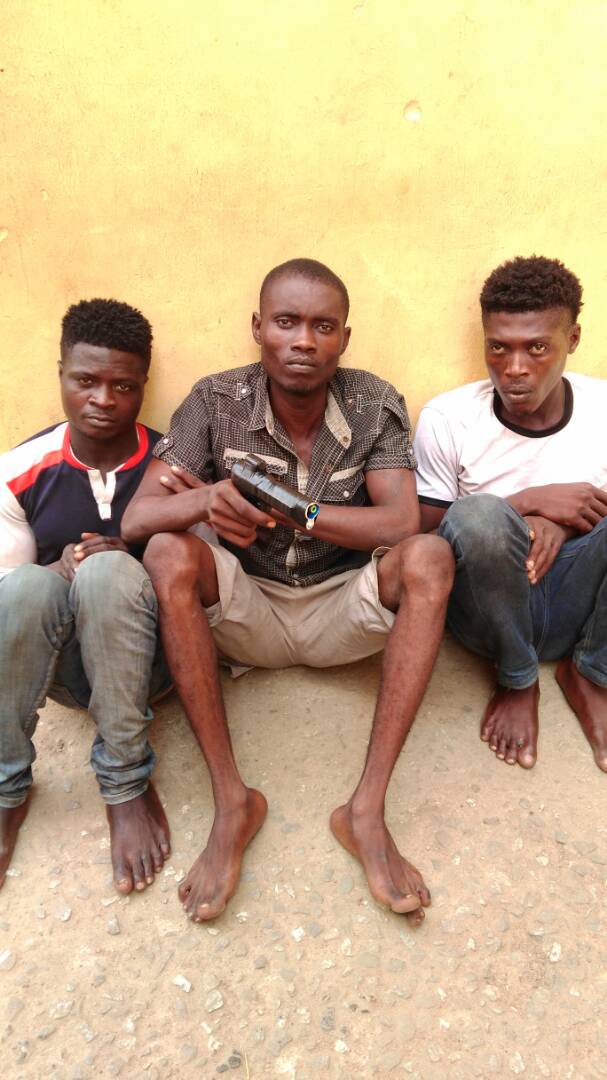 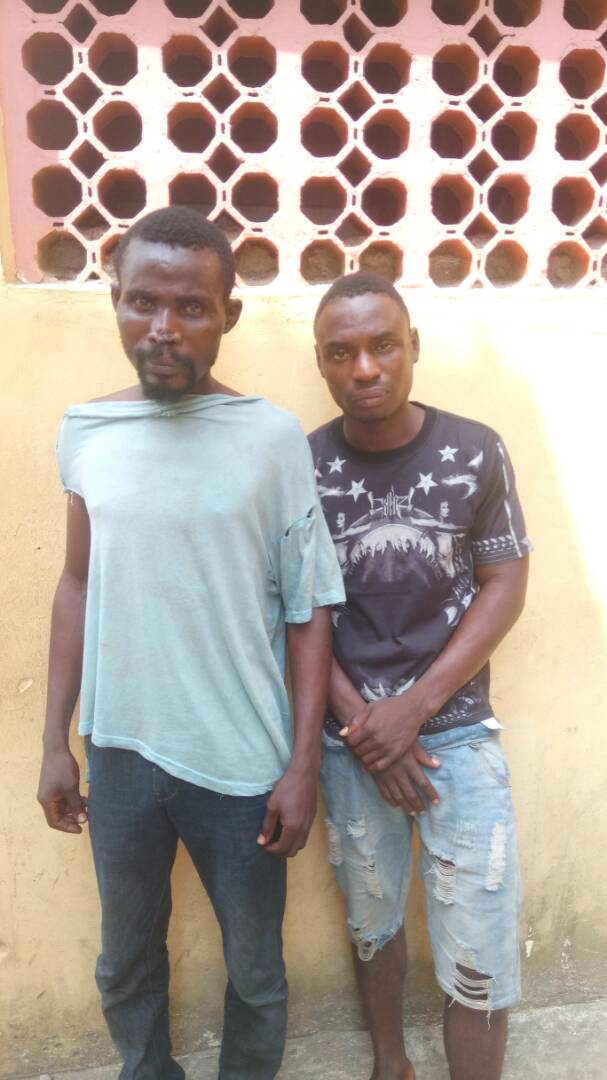 ABOUT US
EyewitnessNG is a real-time incident reporting system created to give you real time reports of events happening around your environment as well as keep you updated with information.
Contact us: info@eyewitness.ng
FOLLOW US
© 2017 EyewitnessNG | All Rights Reserved
MORE STORIES