According to eyewitnesses, it was Amaechi’s people that looked for trouble. Read the press statement from Rivers state government below… 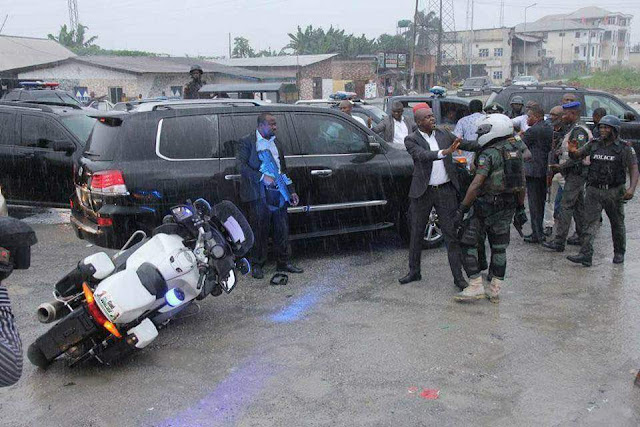 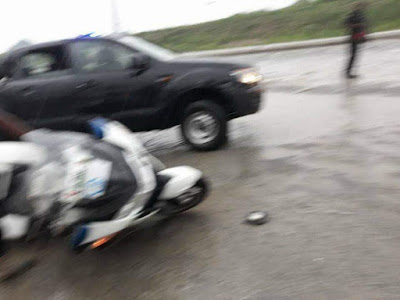 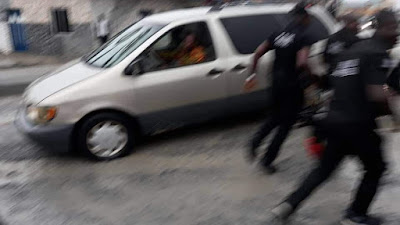 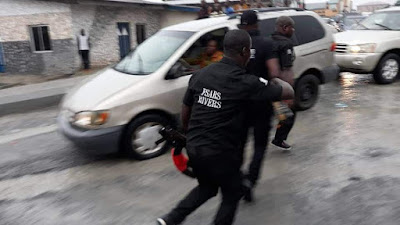 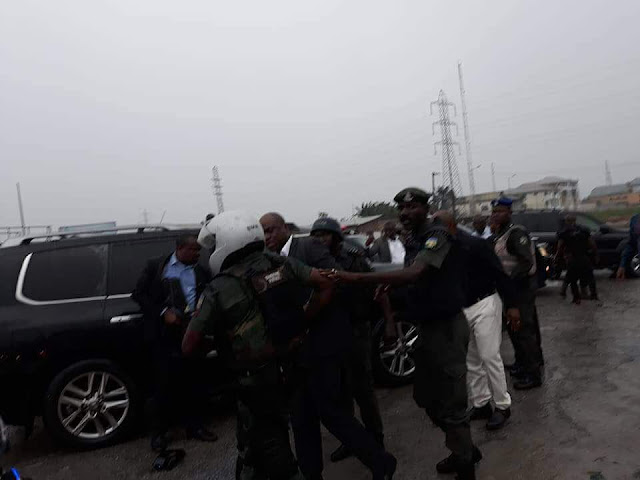 Photo: Police rescue fraudsters from irate mob in Enugu after they posed as Keke driver, passengers and swindled, gang raped a woman

Bigcode wins the NiRA .ng Company Of The Year Award For The...